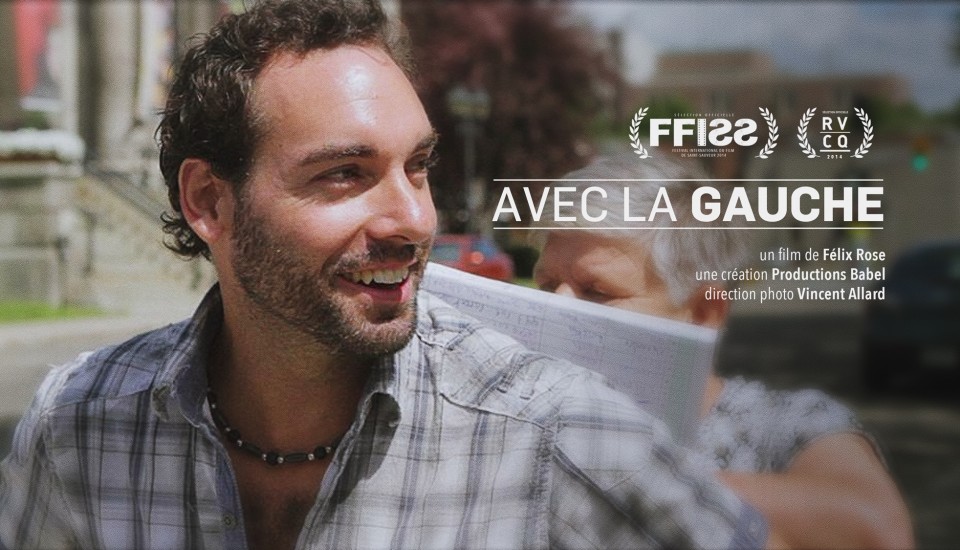 « He acts as if it’s in the bag. Well, he hasn’t crossed paths with me yet! » That, in a nutshell, was the reaction of singer-song- writer Vincent Lemay-Thivierge upon learning that Jacques Duchesneau, former head of the anti-collusion unit, was running for the CAQ in the Saint-Jérôme riding during the September 2012 Québec general election. A proud representative of Québec solidaire, backed by volunteers and former FLQ member Paul Rose, the musician went into politics to bring the discussion back to often-overshadowed issue of poverty, and to oppose his opponent’s less-than-local platform. A battle of experience against commitment? 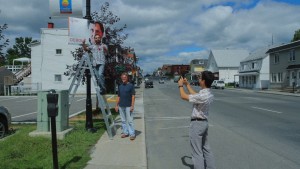 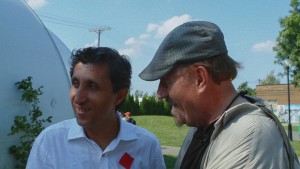 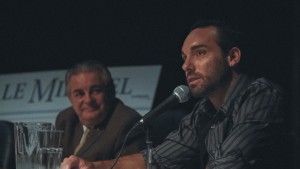 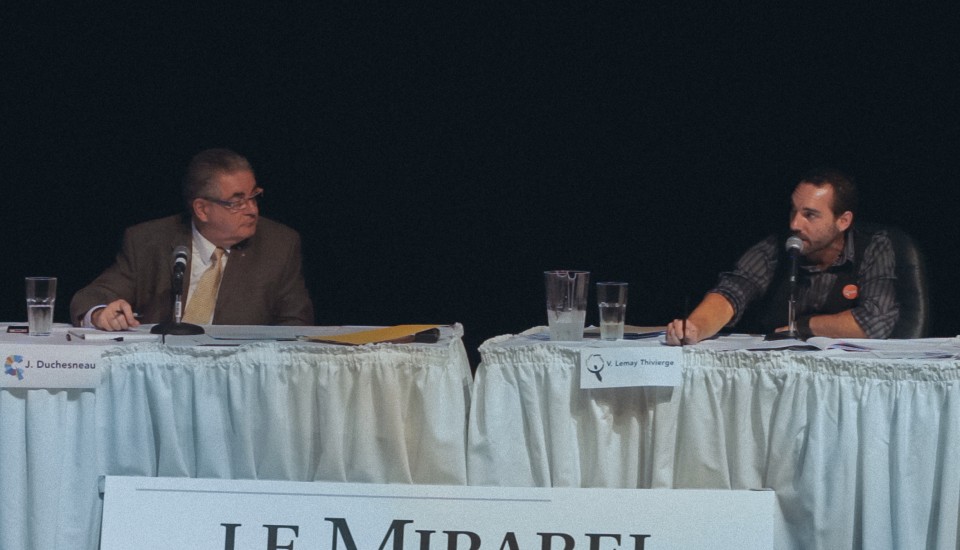 « Under the keen eye of documentary filmmaker Félix Rose and heightened by Vincent Allard’s outstanding cinematography, the David and Goliath struggle that began on August 1, 2012 and ended when the ballots were counted, was not necessarily as disappointing as it seemed. » – Rendez vous du Cinéma Québécois