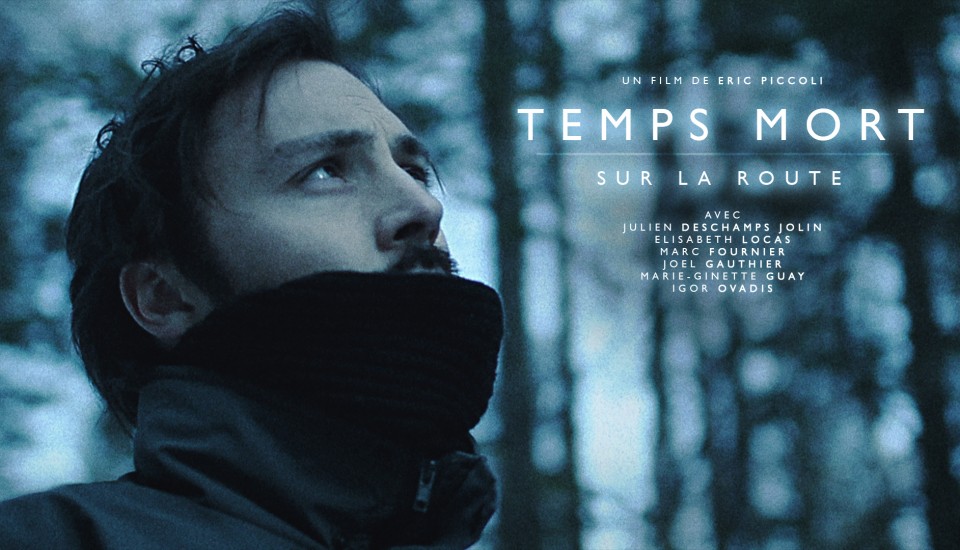 September 13, 2013 : Joel learns that his father had a stroke and that he’s hospitalized in a city up north. At the same time a cataclysm of unknown origins hits the City. Electricity shut down and it starts snowing. 255 days later, nothing has changed. Everything is frozen. Joel and Chloe, another group of survivors, are walking South in order to find others and a warmer climate. What if the end of the world was at your door? 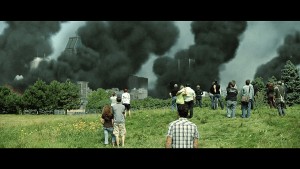 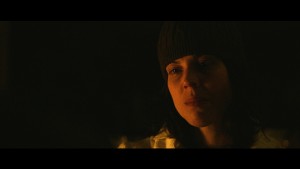 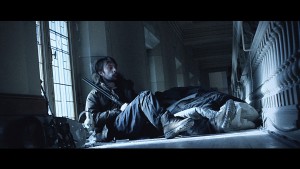 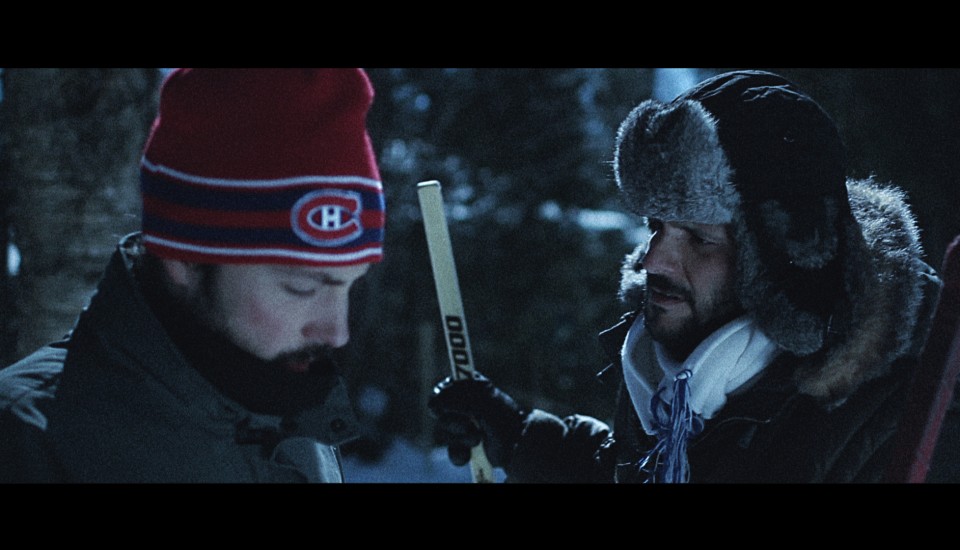 « Time out has nothing to envy from the films that come out in theatres. » — Amélie Gaudreau, Le Devoir