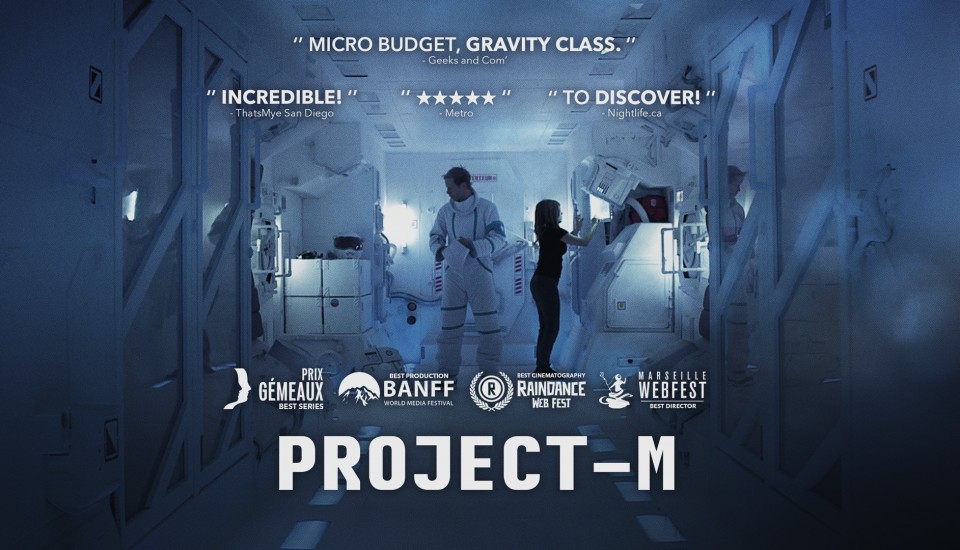 In a near future world, stressed by climate changes, energy depletion and social unrest, the Quebec Space Agency has been recruiting astronauts for the Project-M mission. The goal is to prove the feasibility of a long term space travel to Europa, one of Jupiter’s moons. To reproduce these conditions, four human beings are sent into a space station orbiting Earth at 10 000km for a 1000 days. After following a specific routine for 900 days, the astronauts’ day-to-day activities are drastically changed when they prove the existence of freshwater underneath the icy surface of Europa! The 21st century’s most important discovery! But it turns out that not everyone is happy with this situation… What was already a chaotic political situation on Earth quickly escalates into global war. Communications suddenly shut down and the team, forgotten in space, struggles to survive as their time up there is limited. Helpless and fighting for their own survival, they make another discovery that could carry mankind’s last hope. 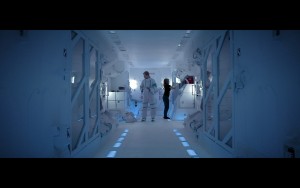 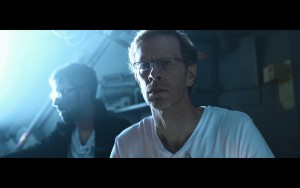 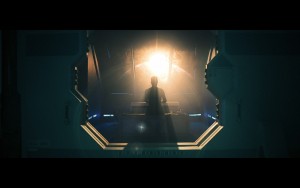 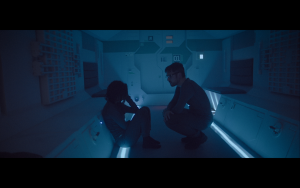 « It’s a gripping ride worth strapping for! » — Fresh Fiction