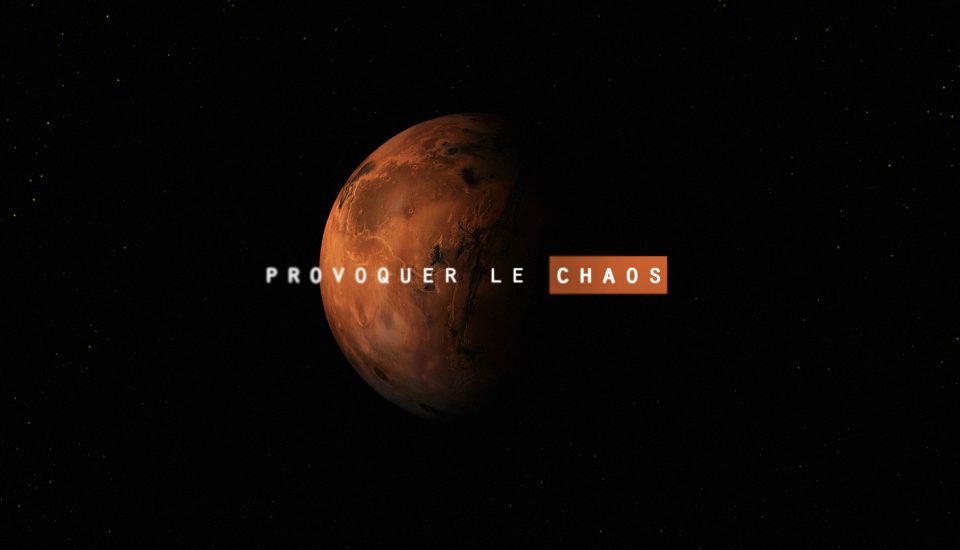 In a near future, a living cell discovered on Mars shows it contains the same ADN that the human one. Humanity’s origins story is suddenly broken. In front of their television, Marie and her father can’t believe the news. She wants to share this discovery with her dying grandmother but her father strictly refuses it. He doesn’t want to ruin his last days with his mother. A conflict takes place and divises the family while in the background, the old woman actually have a secret of her own. Should we always say the truth even though it may hurt some people?